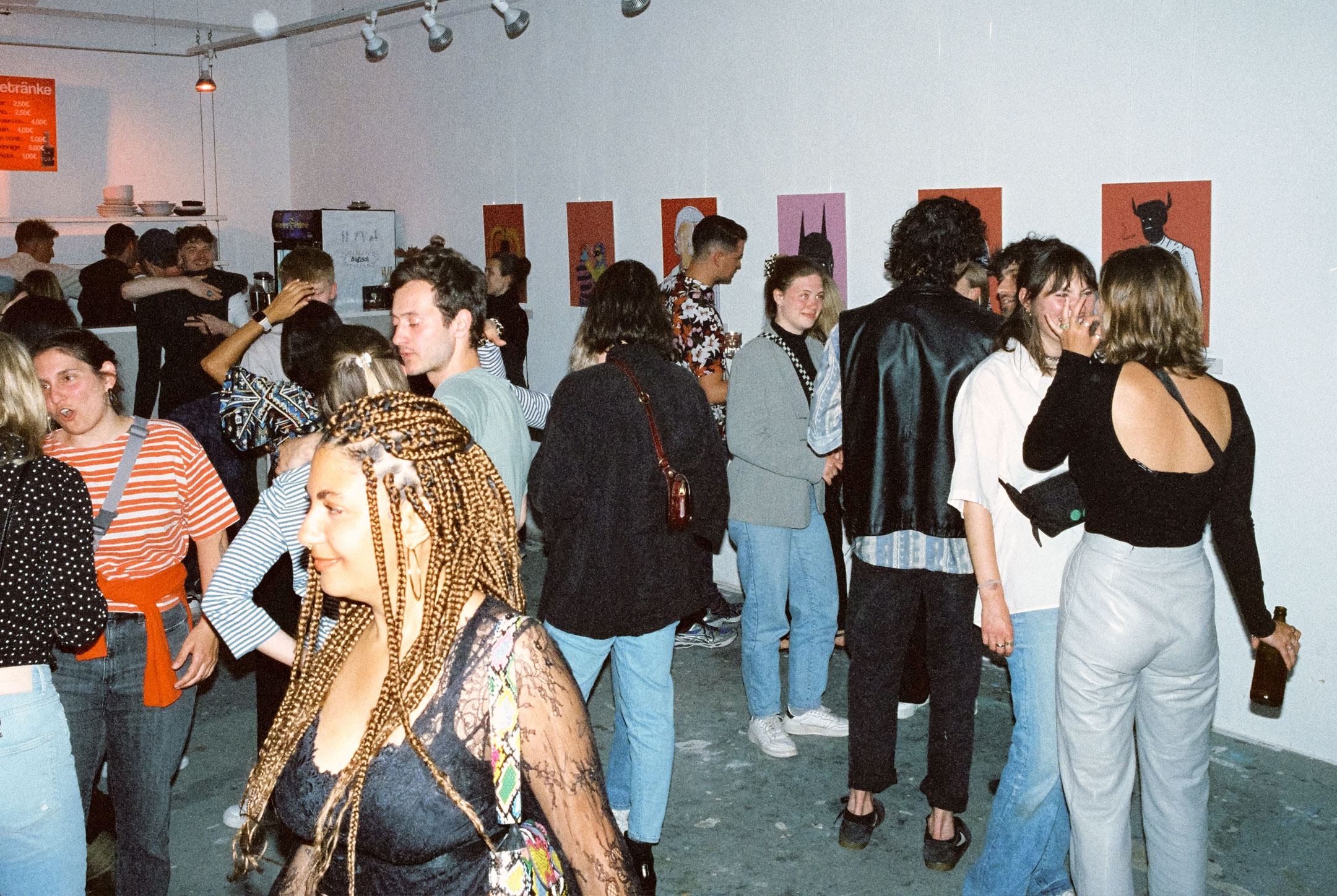 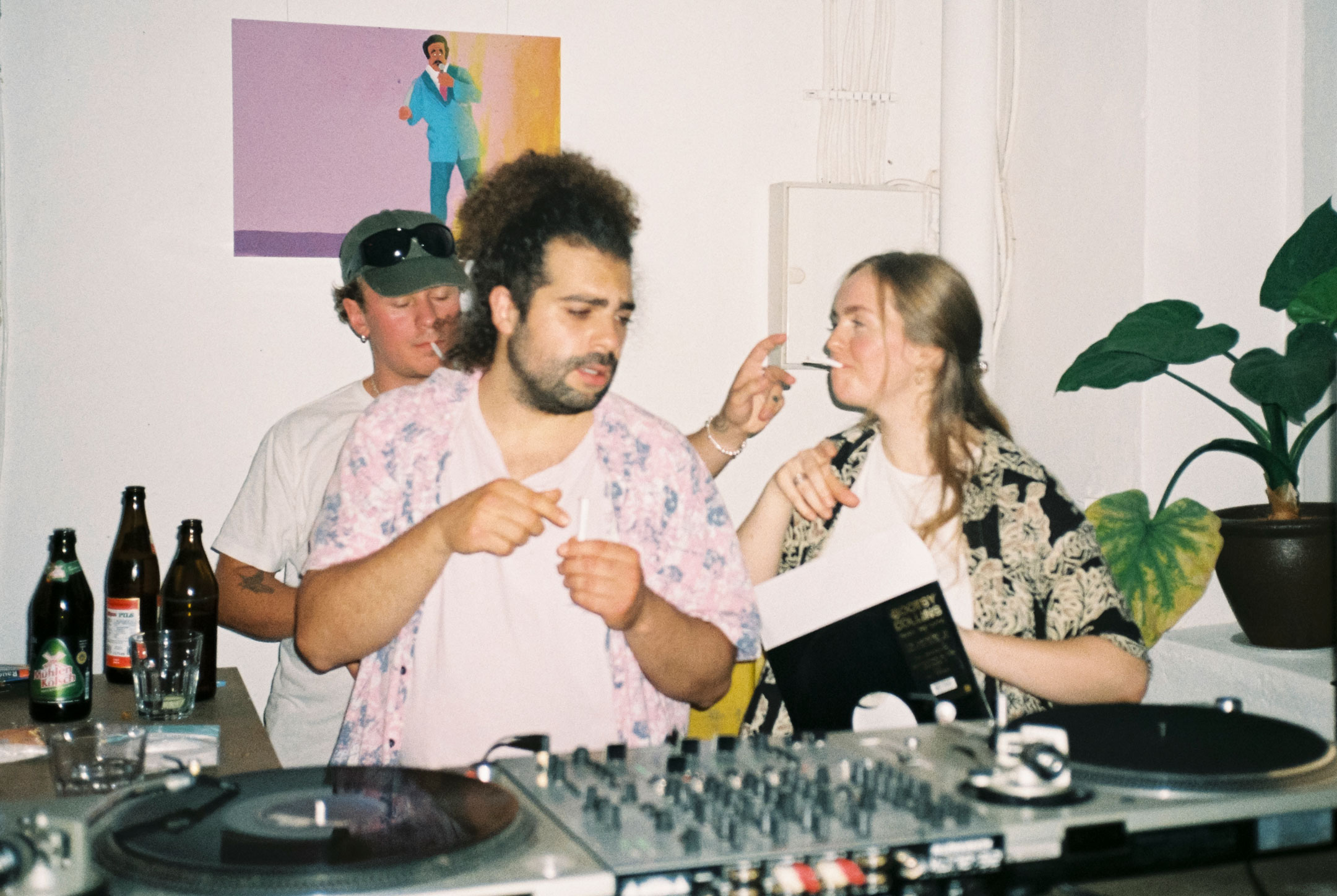 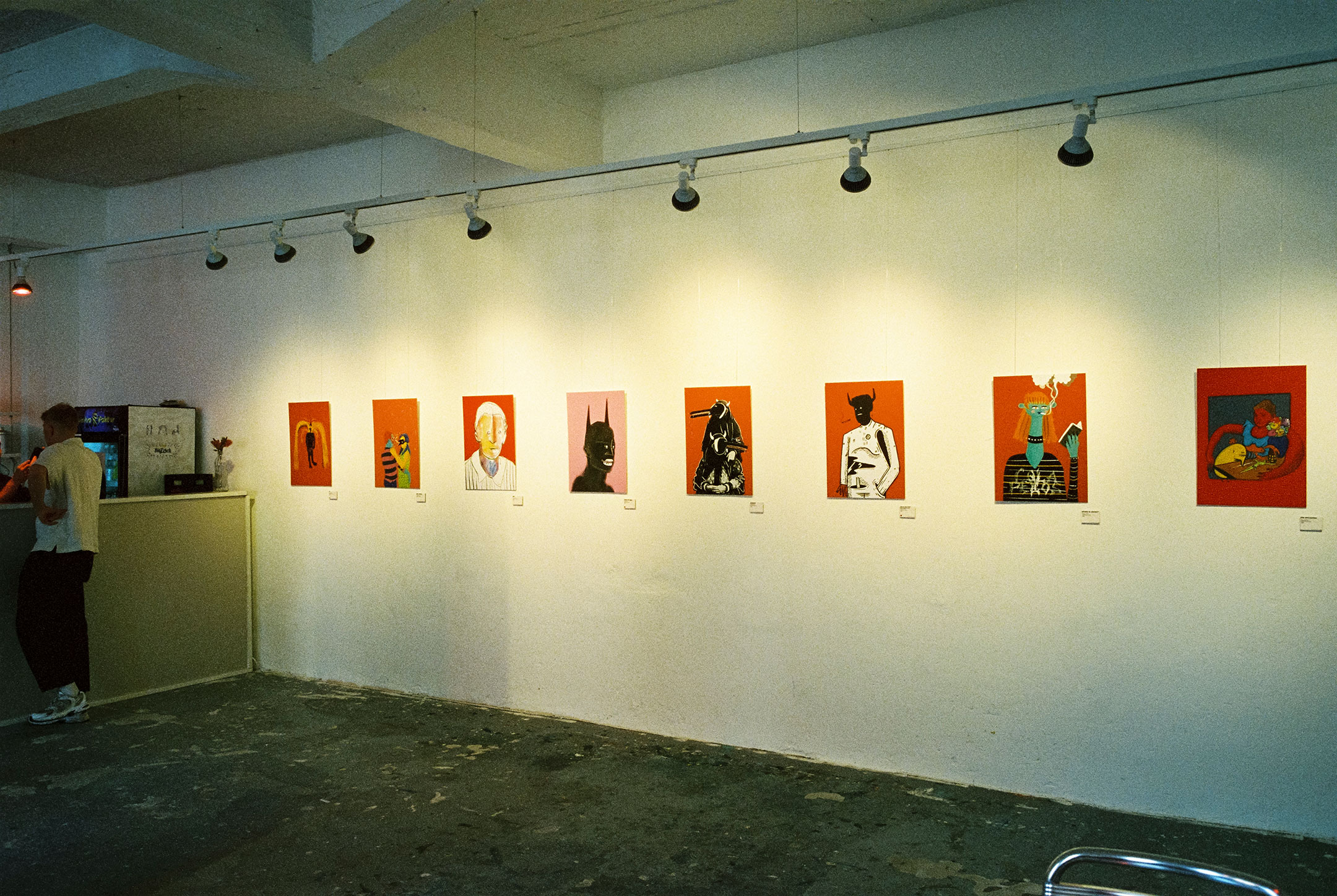 He calls himself “don” and supplies the color as if it were an anbidobe, because it is as dangerous as it is miraculous, it is pure anesthesia. Diego Siordia, his real name, draws imaginary images and flirts with colors. He is an artist who looks at the world as if it were a blank drawing pad, a scientist on the verge of madness who makes formulas and experiments with his creativity. Born in Guadalajara, Jalisco, he is one of the artists who has experimented in different stages, such as drawing, illustration, muralism and digital art.

El don creates the personality of his characters based on what he observes of the people around him, he takes a little here and there, and as human scraps he creates fictitious beings, saturated, deformed and bremendously complex. His fantasies set the bone for his characters, and once created they swell with life. Thus, as an arbist who recognizes his works as living entities, El don is the medium and ally that opens the door to the world for them.

In RED, the colors and fragrances that he distributes in each line are a configuration of human metaphors. There is an elixir in each profile from which various vines of confusion, euphoria and anger emerge. 1t is not possible bo define El don behind the amalgamation that revitalizes every inch of saturation. Thus a face, laughber, its demons, our demons, free spirits and confused images in the red color layer, in a nutshell RED is the experiment of observabion and analysis of the present. 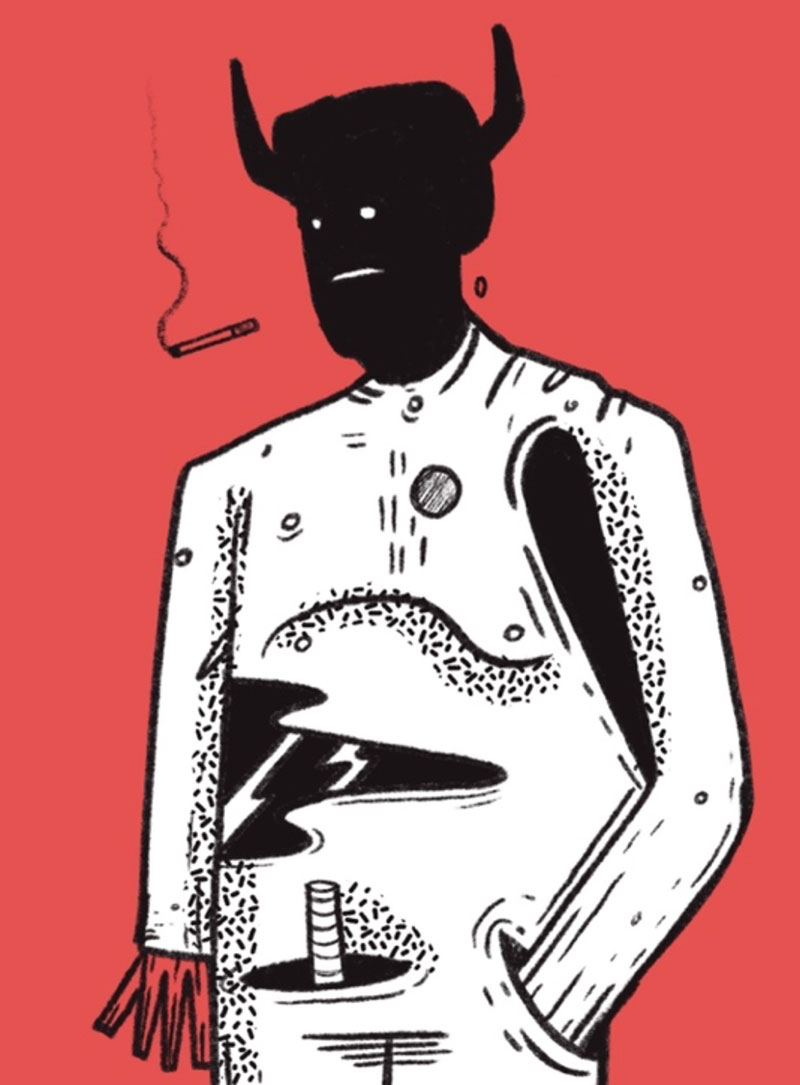 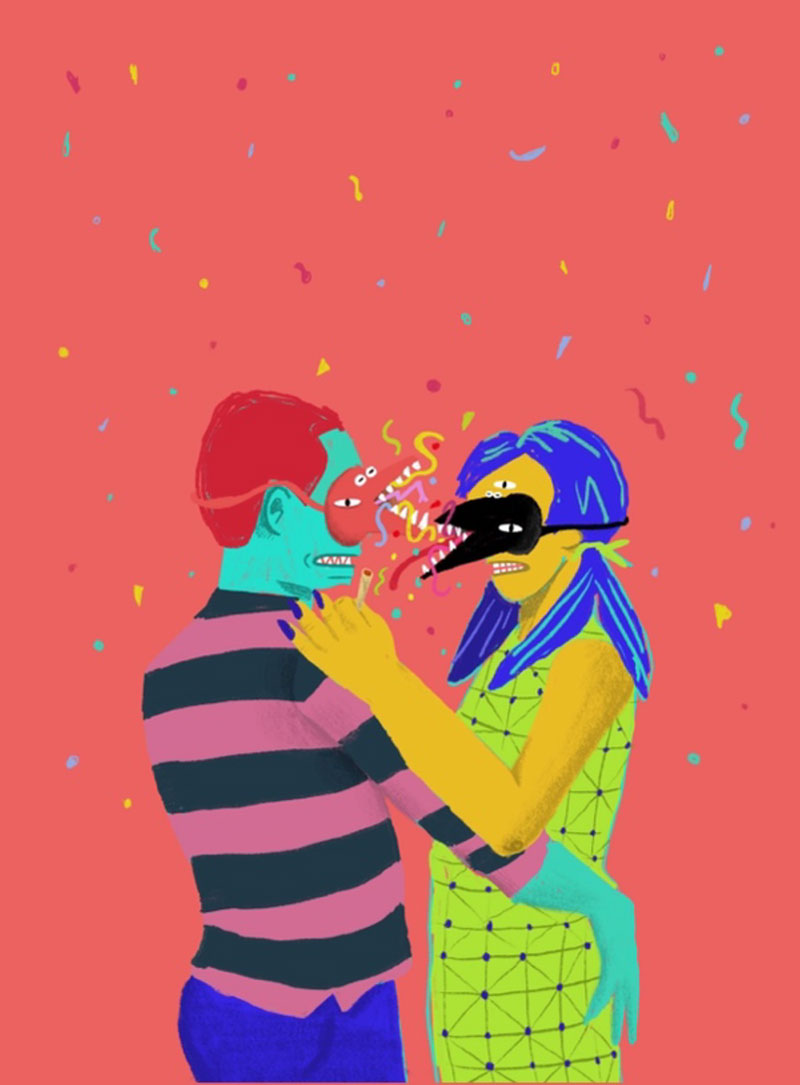 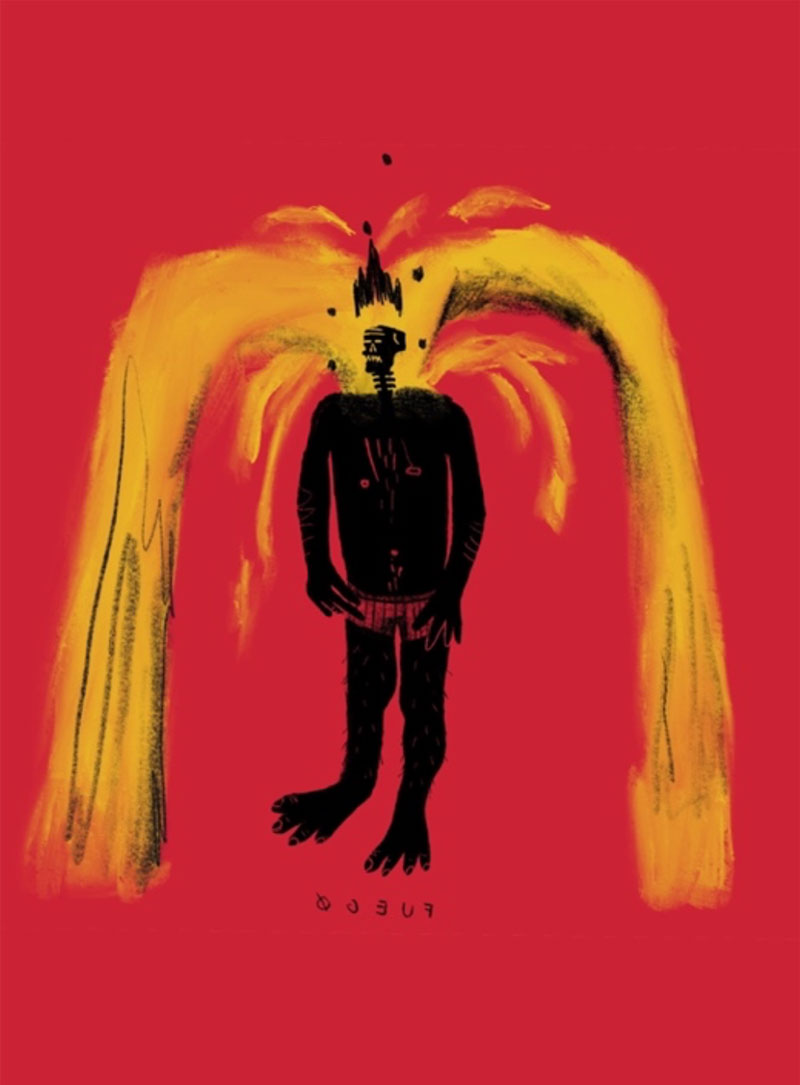 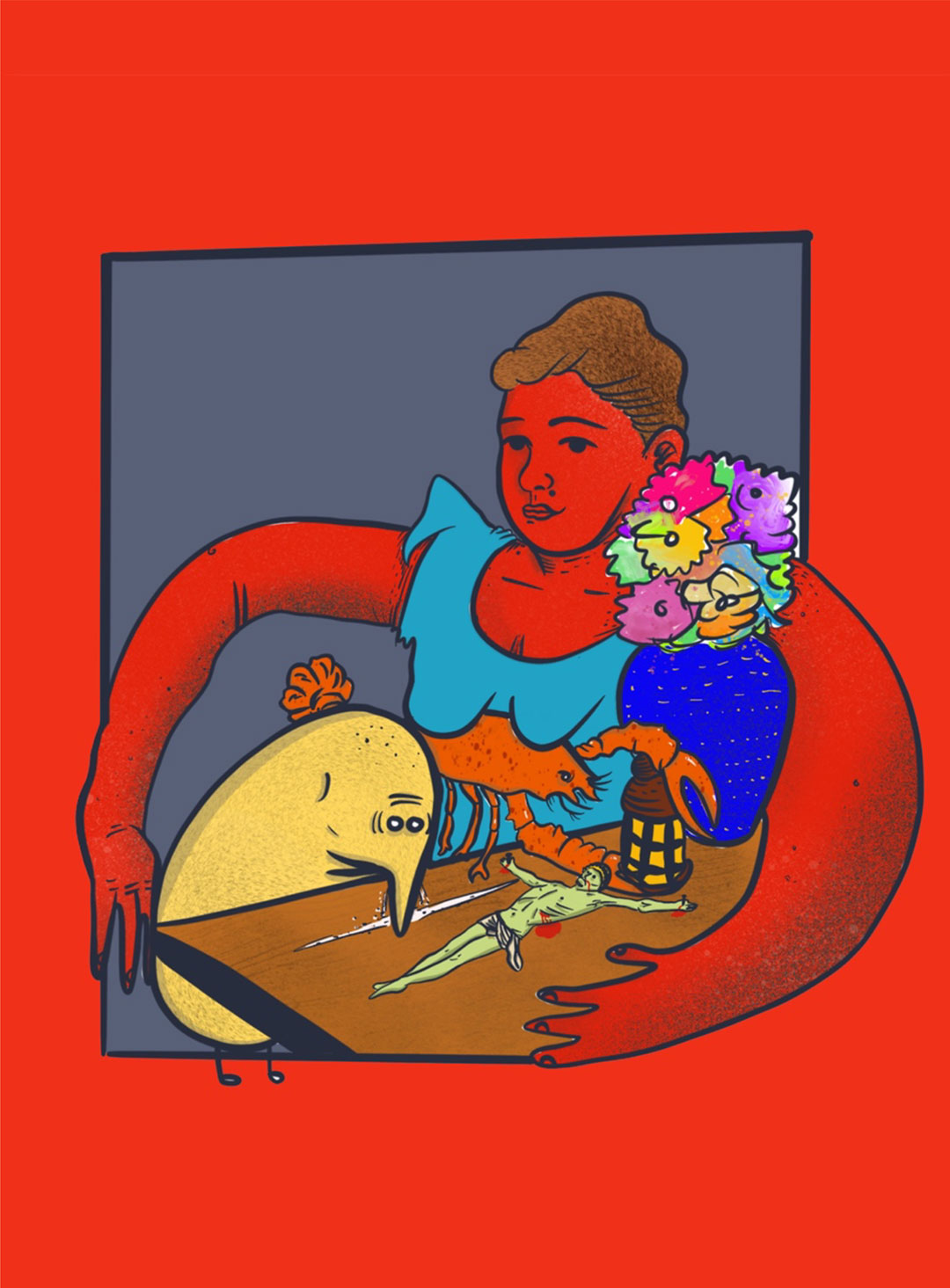 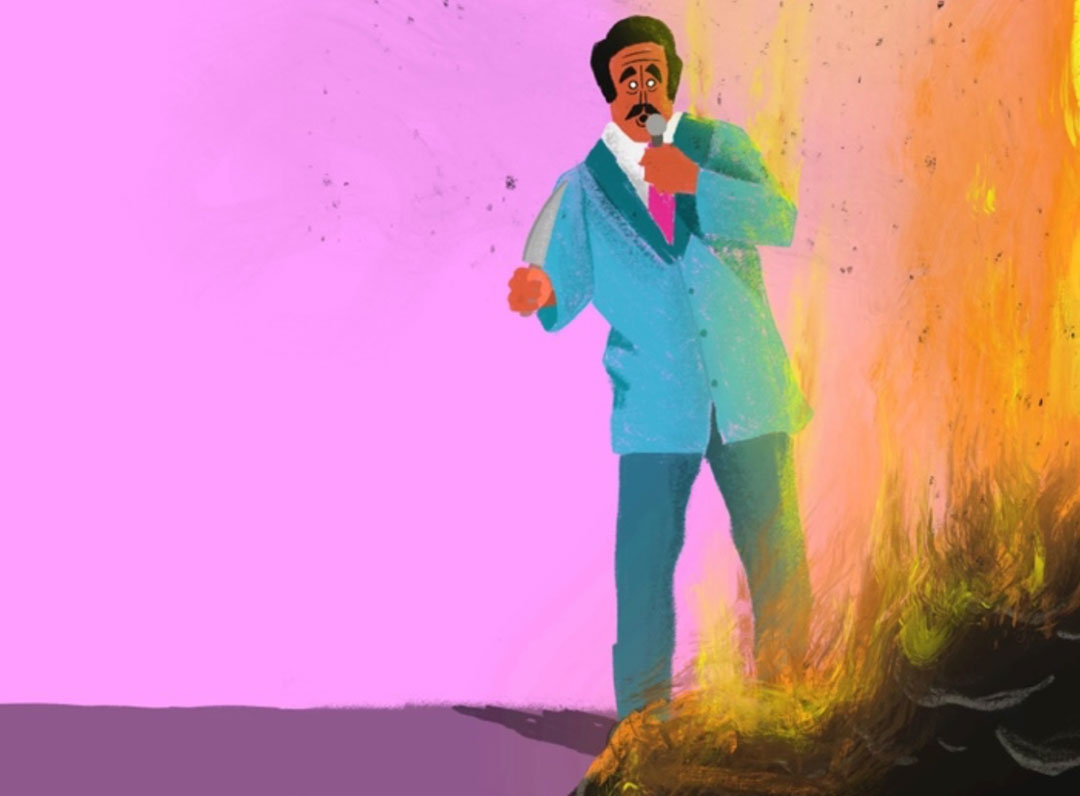 Shopping cart0
There are no products in the cart!
Continue shopping